Virginia is a big state, especially by AT standards. There’s over 500 miles of trail through Virginia and it makes up about a quarter of the entire AT. Right now I’m about halfway through the state and its been really cool so far. There were rumors that it was really flat and you could just cruise but I try not to believe the hype. I don’t know what people were talking about, there’s been lots of ups and downs plus some awesome stuff to see.

Grayson Highlands State Park is home to Mt. Rogers(the state high point) and also a whole bunch of wild ponies. These things are everywhere and make me feel like a giant when I stand next to them and pretend they are horses. Over the last couple days I’ve come across some incredible rock formations. Yesterday I saw the Dragon’s Tooth and today I walked out on to McAfee Knob and along Tinker’s Cliffs. They were all pretty rad. You’ll either have to take my word for it, google images, or visit them yourself because my pictures don’t seem to capture these places quite the way they looked in person.

Trail Days is a big hiker festival held every year in Damascus, VA. Lots of former and current thruhikers flock to this little town for a weekend in May for a hiker reunion of sorts. There’s food, gear vendors, a tent city(exactly what it sounds like), bonfires, a hiker parade and all kinds of festival stuff. A lot of people time there hikes so they’ll get to Damascus right as the festival is going on.

Since I was in Pearisburg, about 150 trail miles north, I was on the fence about getting back to Trail Days. I figured I’d try to hitch and if I didn’t wait too long I’d head back. I like for things to go beyond my control and just happen and I lucked out with two quick hitches right away. One of them being ‘Rookie’, a former thruhiker who was driving from Maine to Damascus. Trail Days was quite an experience and I’m really glad I went back to it. Lots of people that I met earlier on trail were there and because of our different paces I didn’t think I’d see them again. I also saw people from the PCT last year and that was awesome.

I ate breakfast with my buddy Diatom who’s also on the AT this year and who I hiked with for 300+ miles in Washington state last August. Of course I ate tons and tons of food at the festival, made some boring gear adjustments, and was even summoned for a few interviews. No big deal, I’ll probably just be the new face of the Visit Virginia marketing campaign. My friend ‘Hey Girl’ interviewed me for a podcast called ‘Sounds of the Trail.’ This podcast is pretty entertaining, it consists of interviews of hikers who are currently out on the major hiking trails in the country. If you’re into podcasts and hiking like I am, then you should check it out. My interview might even make the cut.

I left Damascus Saturday afternoon and got a great hitch all the way back to where I left trail a day earlier. ‘Rocket Man’ a former hiker and long distance mountain biker drove me about 30 miles past his destination just to help me out. It was over the top generosity and he provided me with some stories of his lifetime of adventures. This guy has really lived. The culture surrounding this trail is inspiring. Trail magic comes in many forms and lots of former hikers come back to help people out. I got rides into town this week from Dan-O and Sarah who travelled all the way from Hawaii to provide trail magic. And just tonight I met a couple from Marblehead, MA(so close to home). ‘Cabana Boy’ and ‘Dutch Tape’ drove me and a couple other hikers to the Golden Corral buffet(where the owners were probably happy to see me leave) and around town to run some other errands. 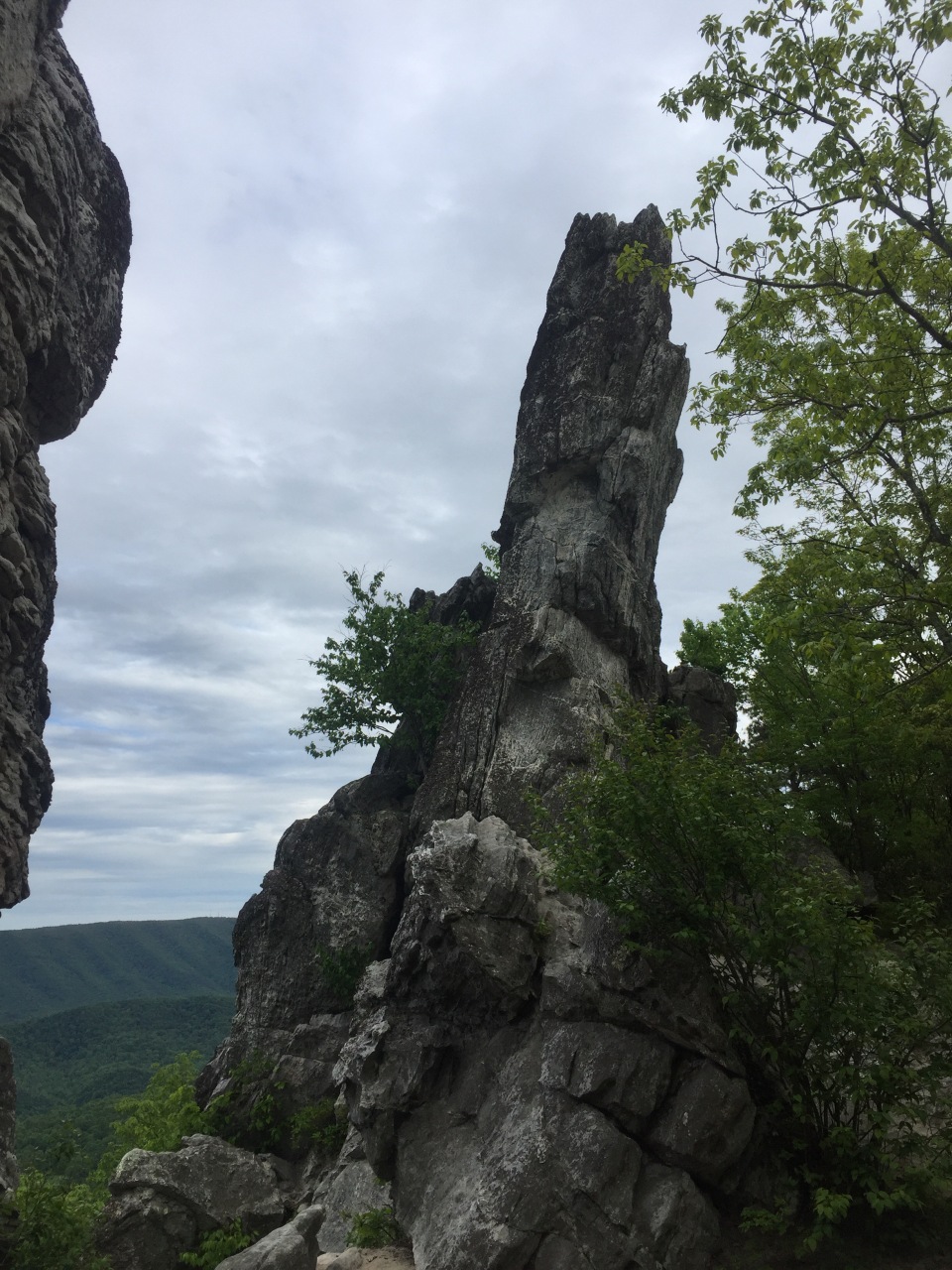 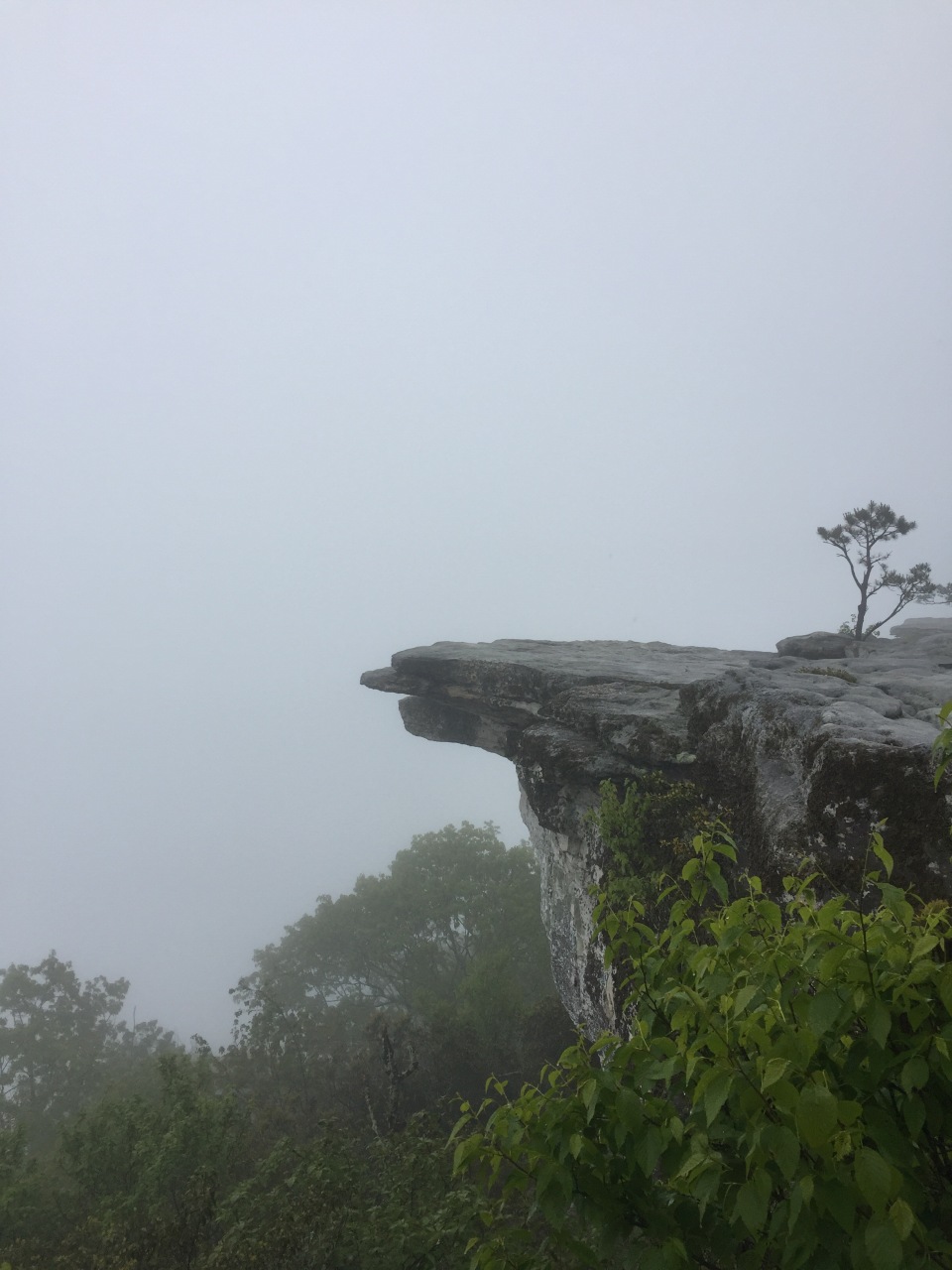 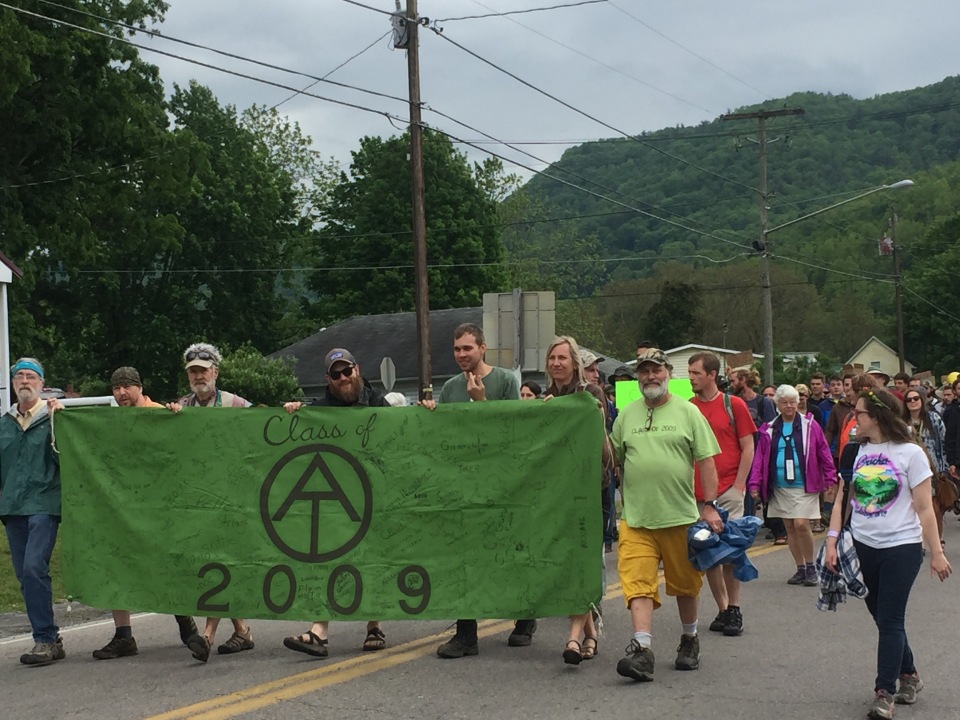 Tags: Appalachian Trail, AT, thru hike, Thru hiking, thruhike, thruhiking